March 02, 2015
Although I was born in San Francisco, six weeks later my parents moved back to Florida. Miami was home for eighteen years, then Massachusetts, then New York, and now Washington state, where I hope I'll be for a good long time.

I used to joke that since I've lived in three corners of the US, I'd likely retire to California. It was a joke because I didn't believe it. I visited California a couple of times, but I never quite understood the allure. San Diego was nice, but the parts I saw were touristy. San Francisco was okay, but it seemed so dense, expensive, and hip. Warm weather? Big deal. Ocean? Whatever. The Pacific is c-c-cold. I've still never been to LA. Huh.

But now I get California. Holy smokes, do I get it. 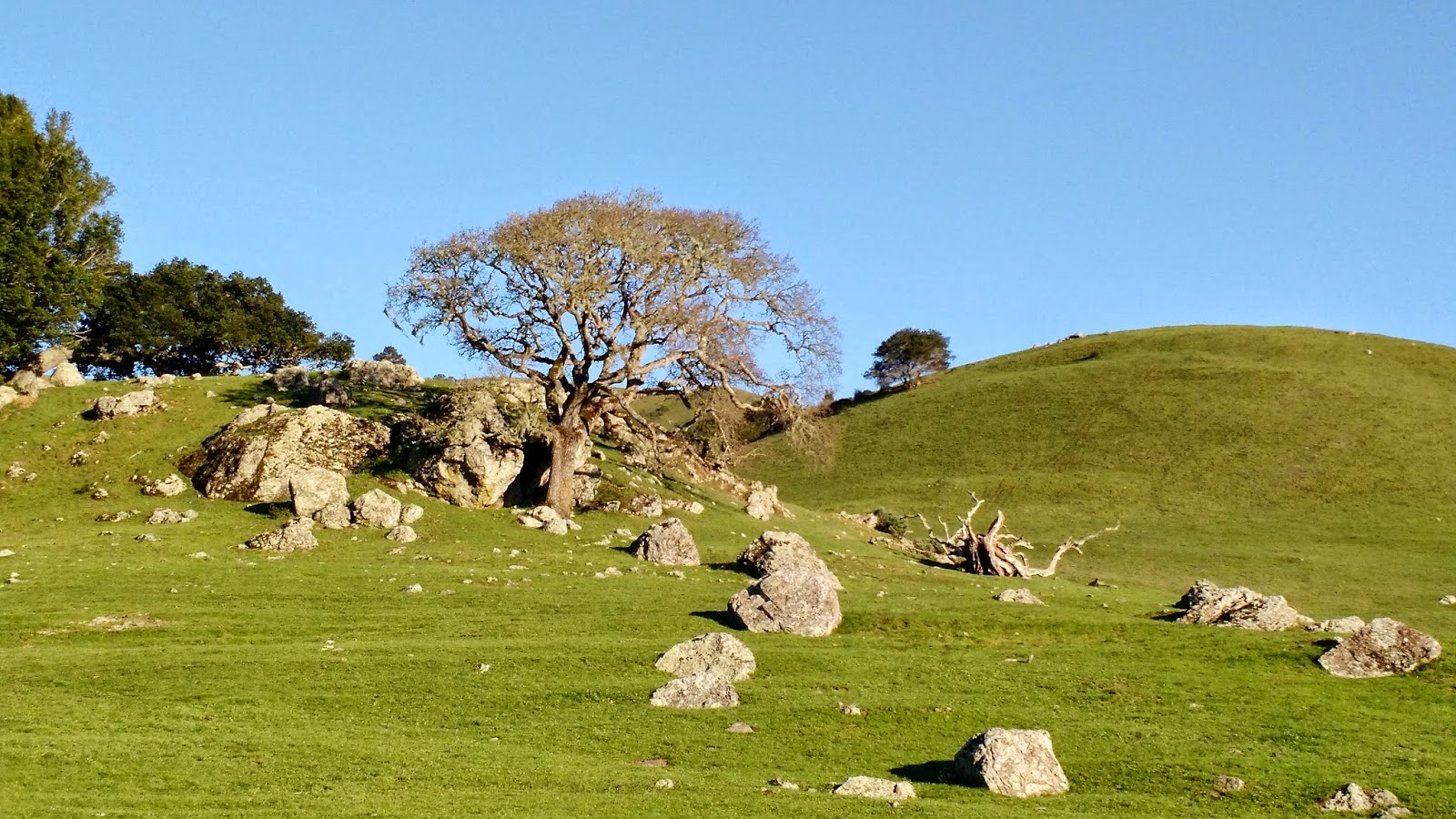 I just spent nearly a week with a few of my favorite writer-people basking in the sun and greenery of Marin County, just north of SF, and I don't think I'll ever be the same. 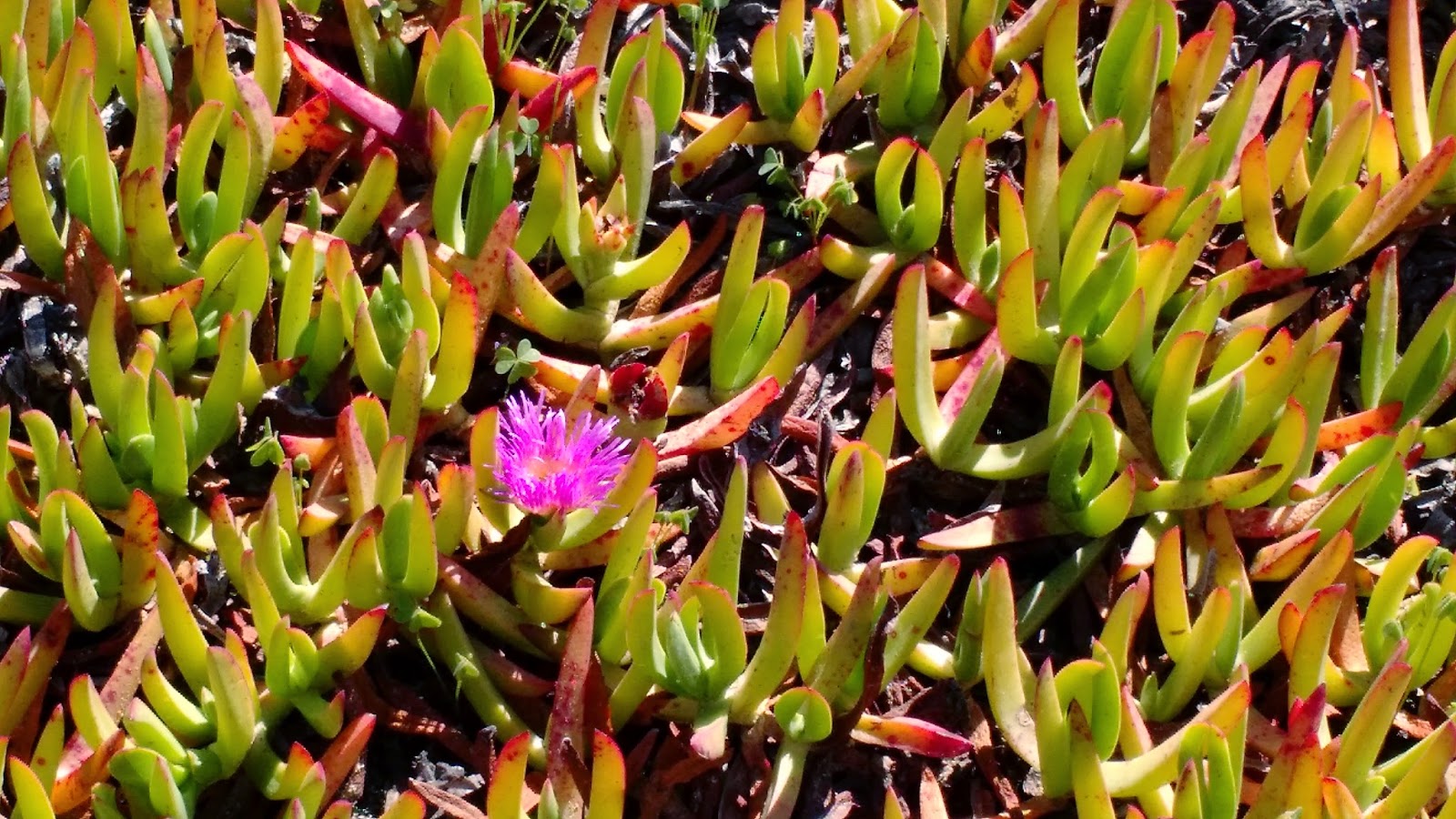 I had no idea that such a stunning landscape of grassy hills, groves of oak and redwood, wide marshlands, and windswept cliffs would be our playground. 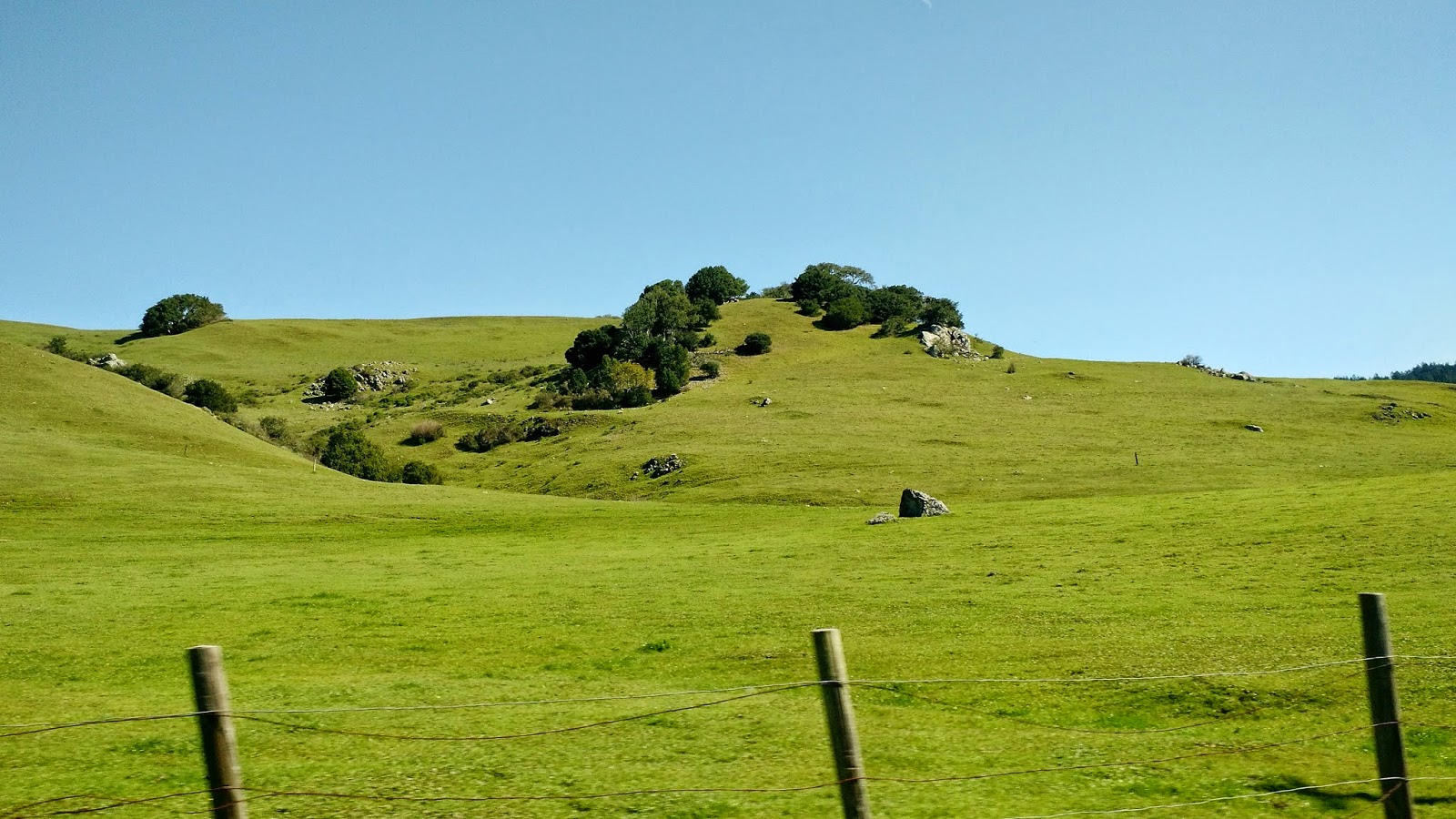 I was amazed by how remote and wild the area felt, given how close it is to a major metropolitan area. 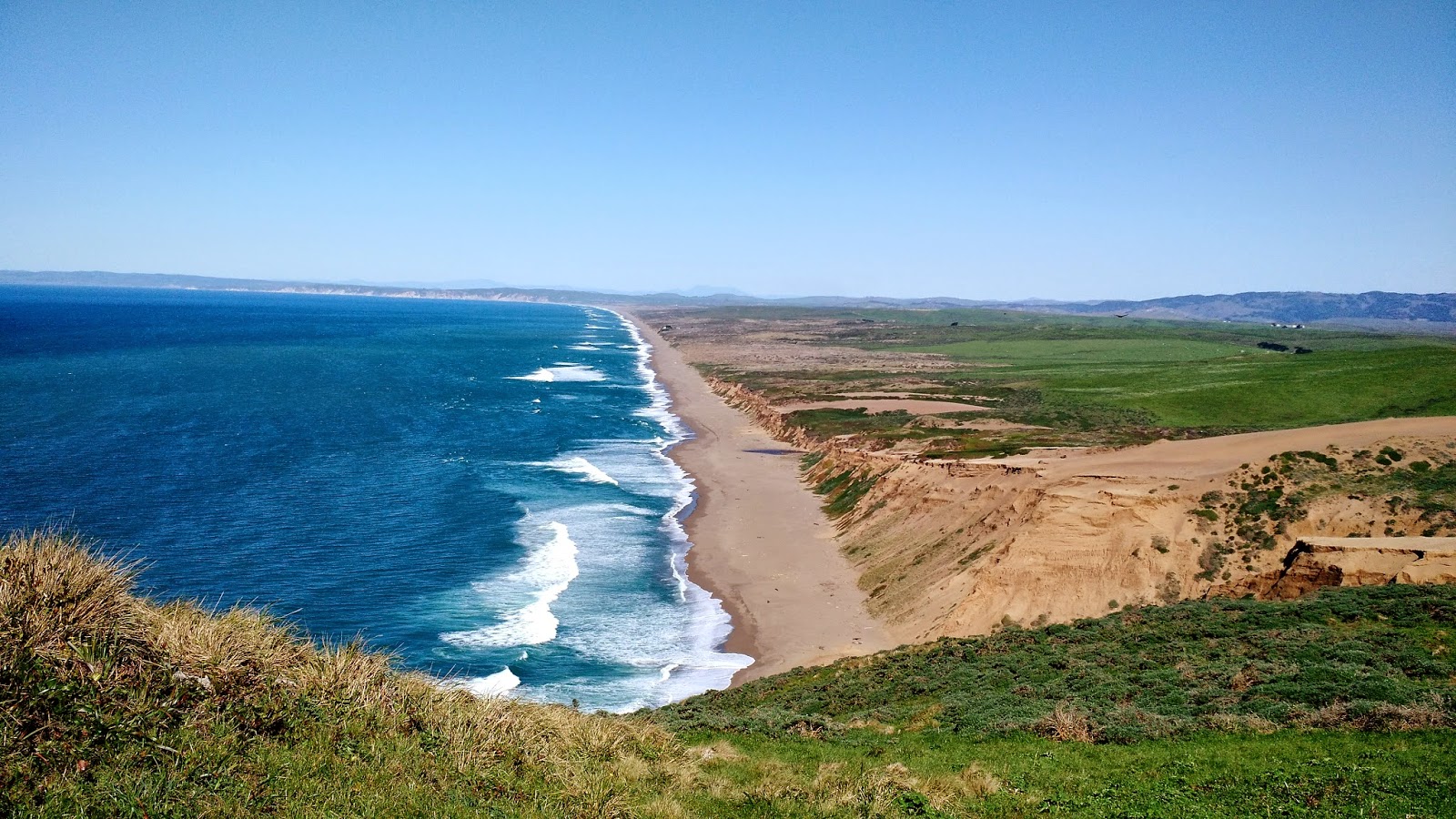 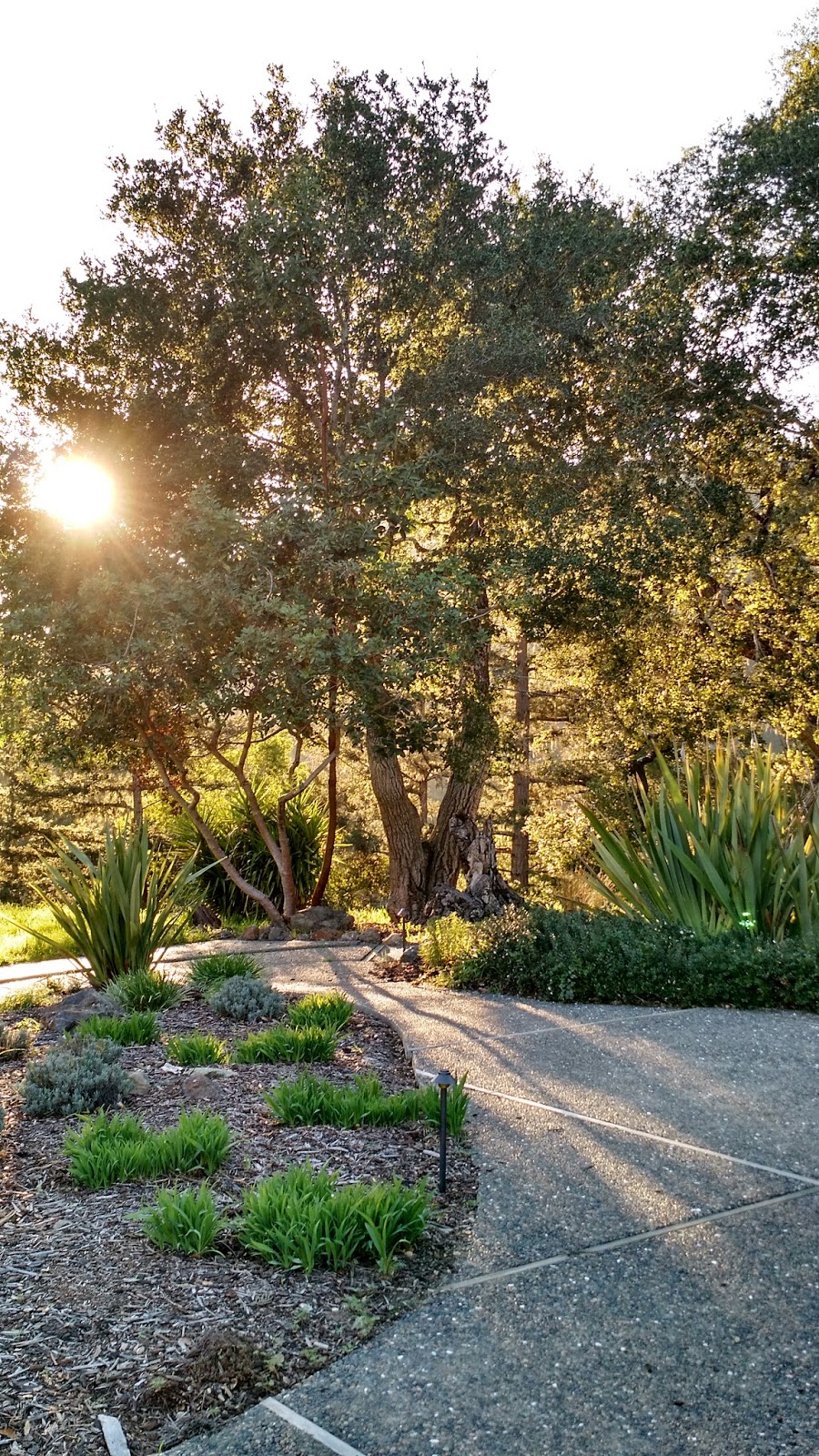 Here's hoping it can stay that way for a long, long time. Can you spot the two coyote in that last picture? We also saw a peregrine falcon, plenty of turkey vultures, hawks, lizards, deer, elk, and a few bellowing elephant seals! I mean... is this place even real? It IS! I was there! I still have a vague tan to prove it! 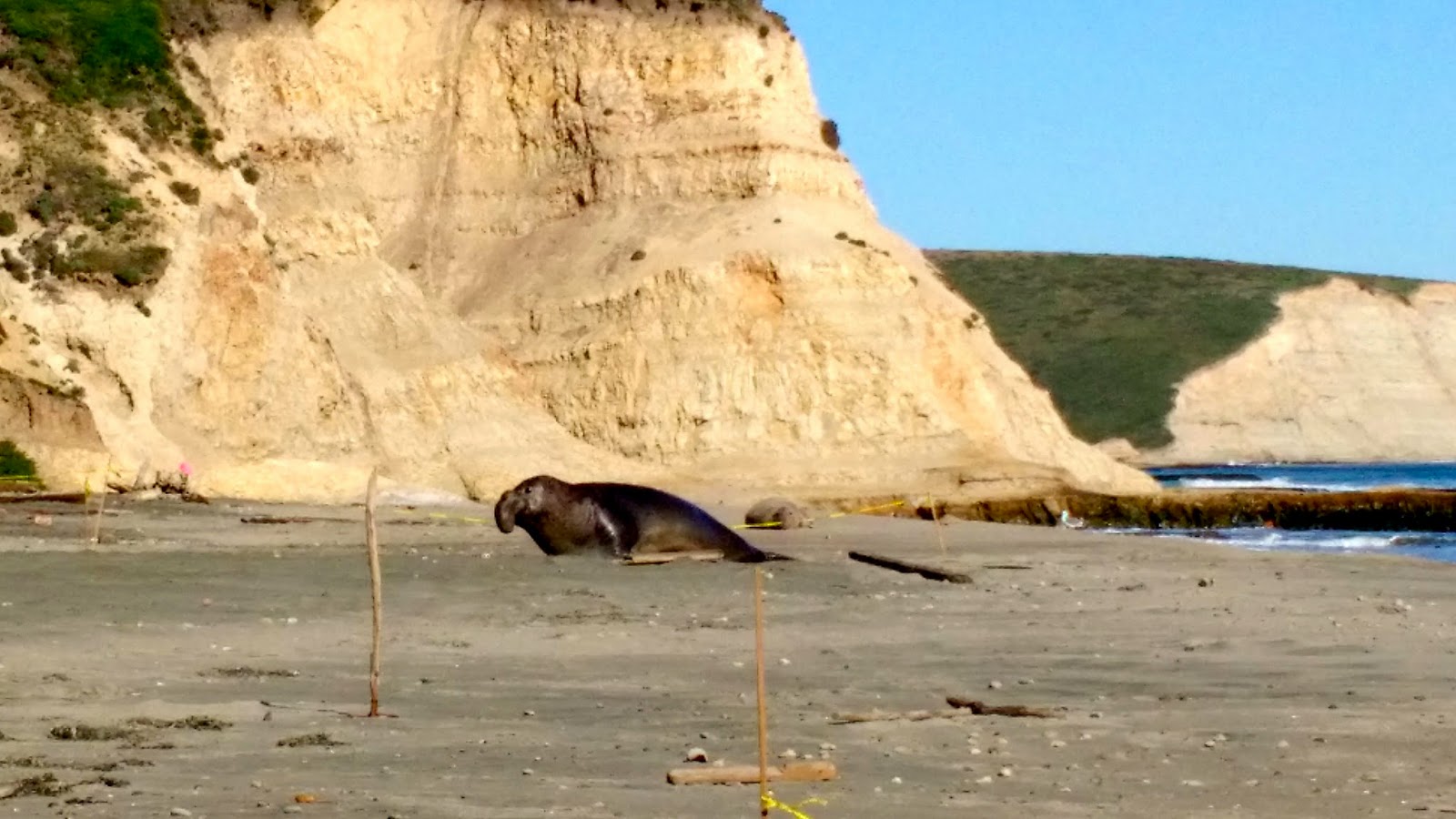 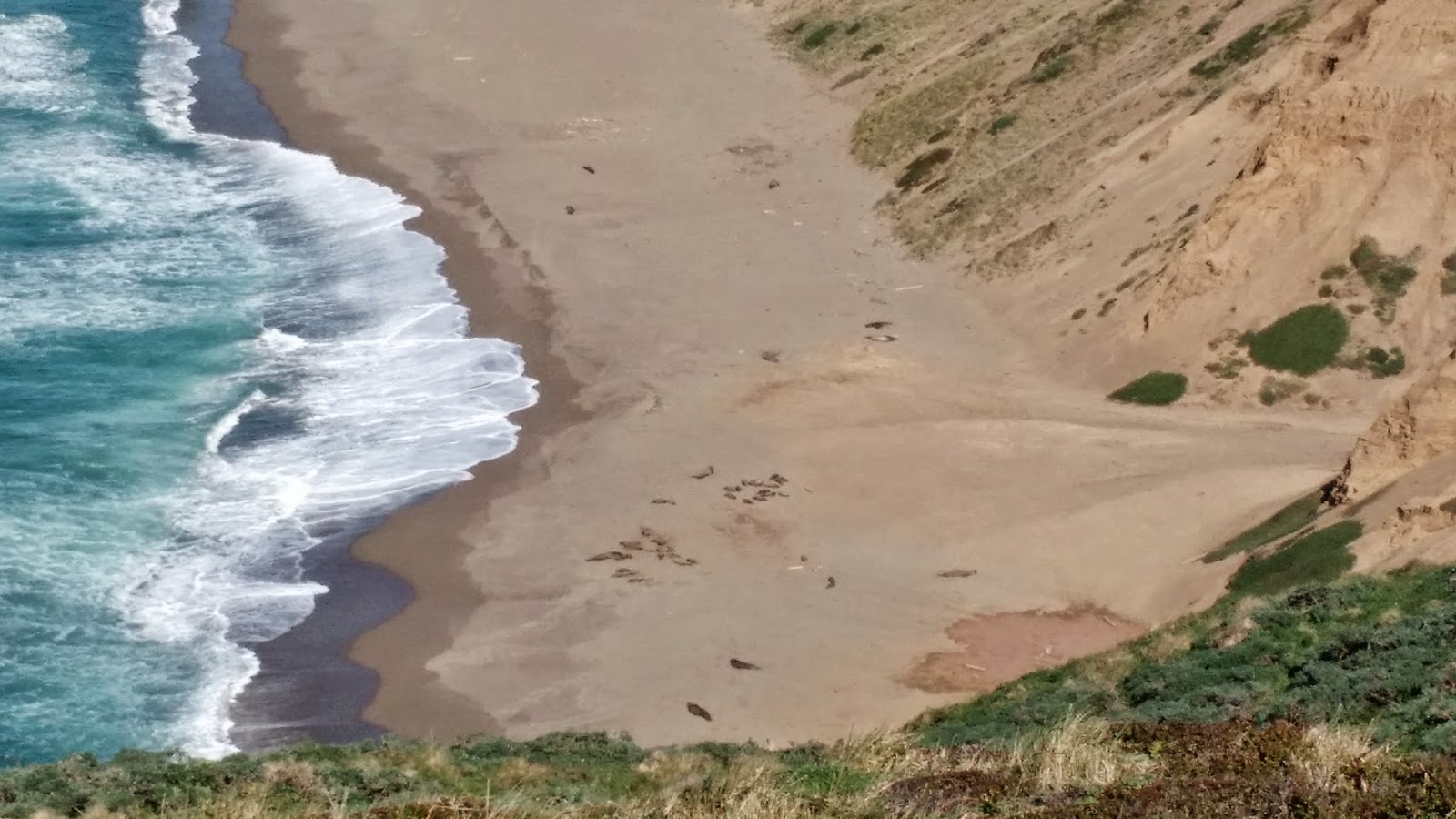 Since my return, I've been reading a bit on Terri Windling-Gayton's blog about how magic and nature are bound to one another. I've always felt, as David Abram suggests, that my perceptions and awareness are altered by spending time outside. There's no question for me that certain landscapes evoke a deep peace or even a bright need to create. Marin is MAGIC. 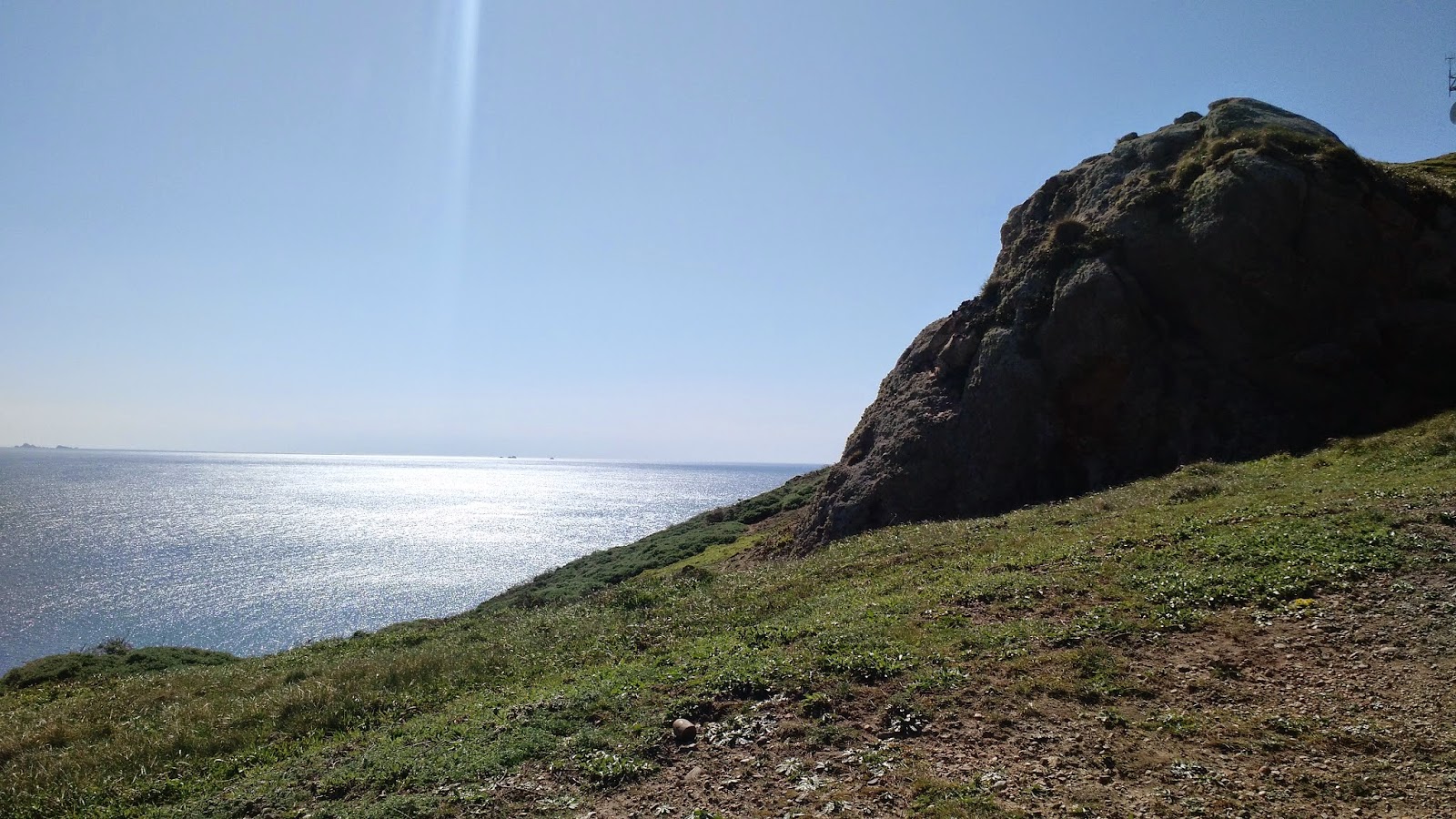 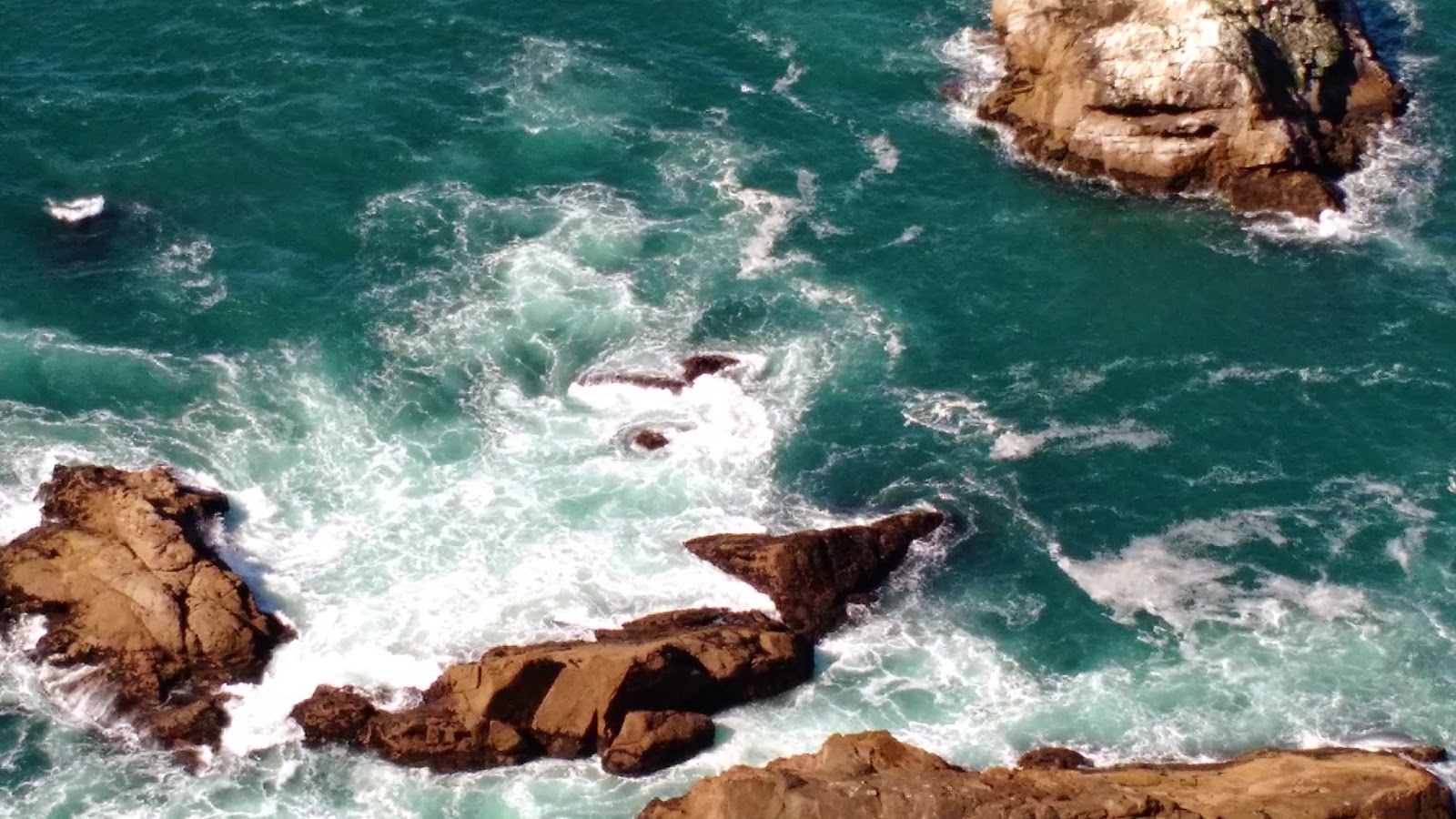 Course, people are magic too. After spending an extended time with these marvelous women, I feel alive in a different way than when I'm muddling through the daily business of my life. 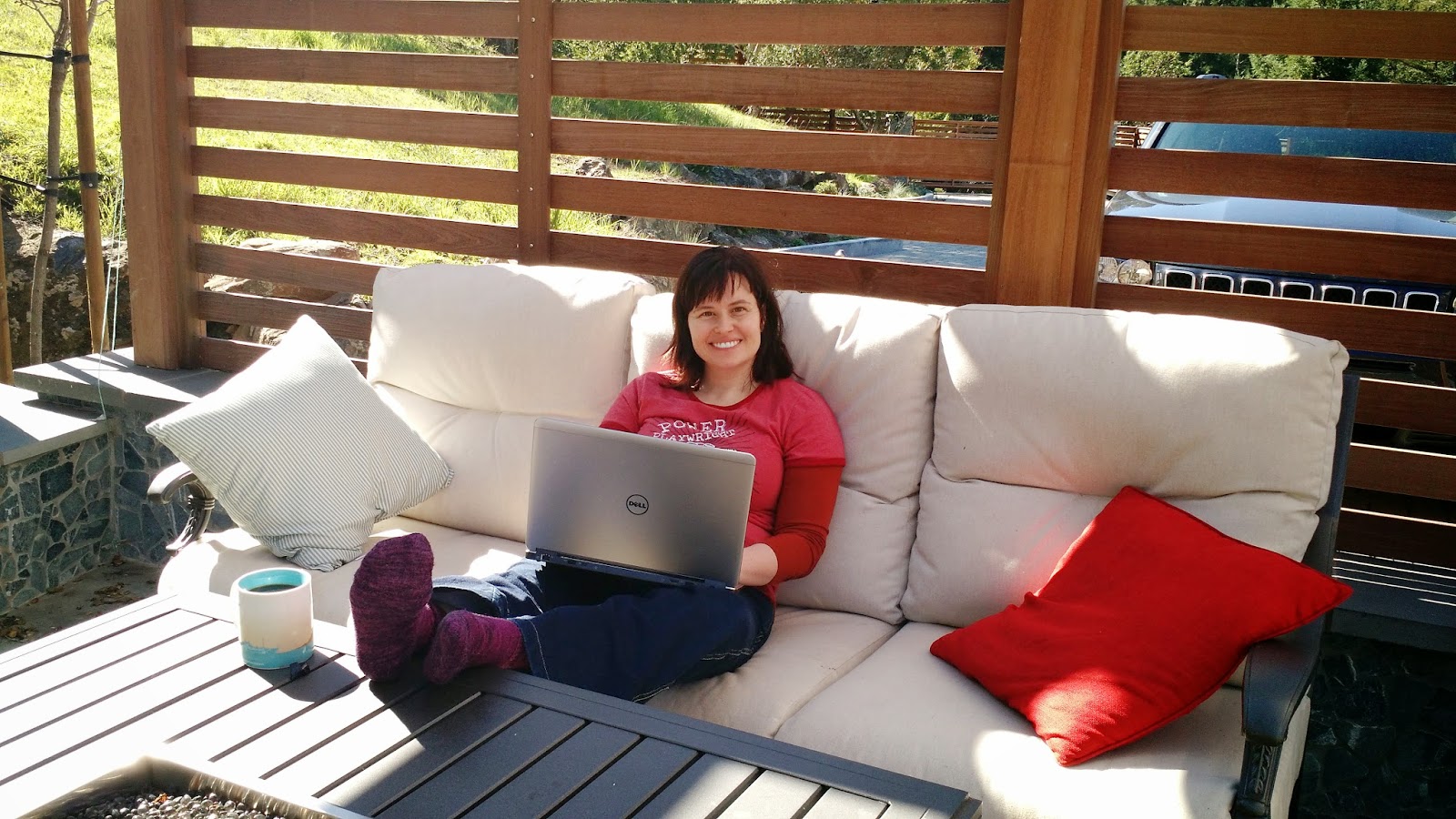 Right now I just want to sit around and think up stories. 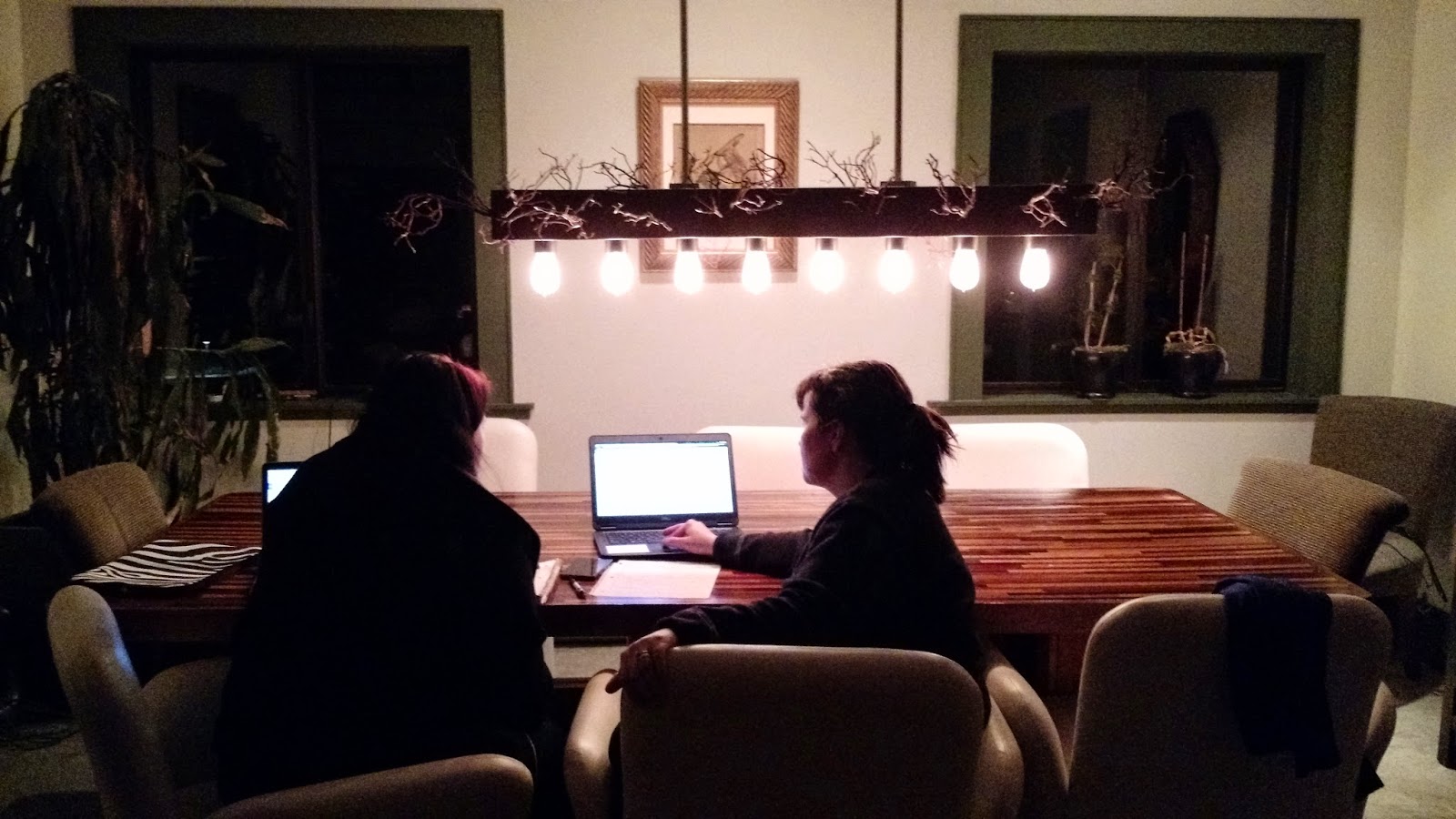 I want to stay up all night. 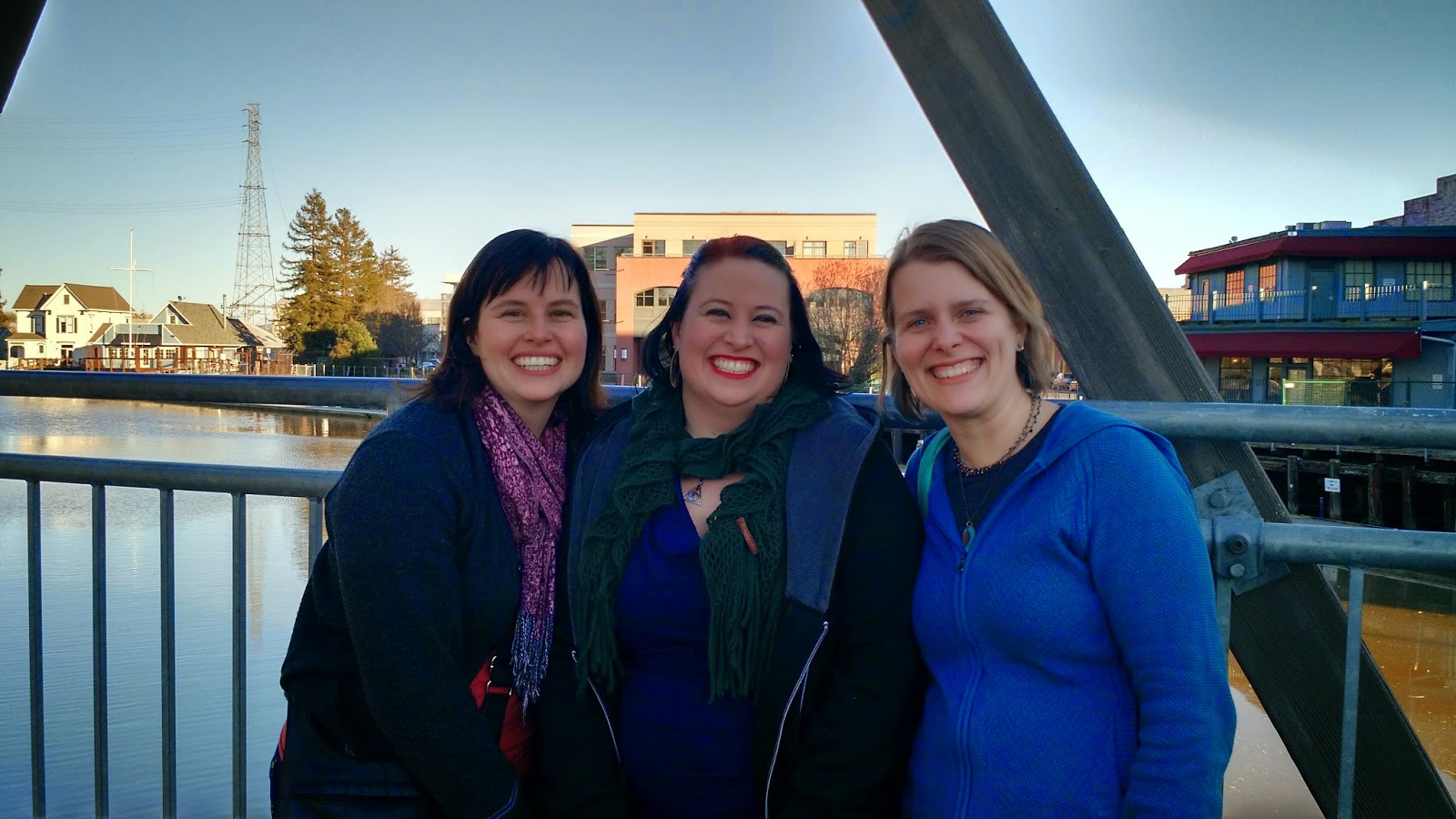 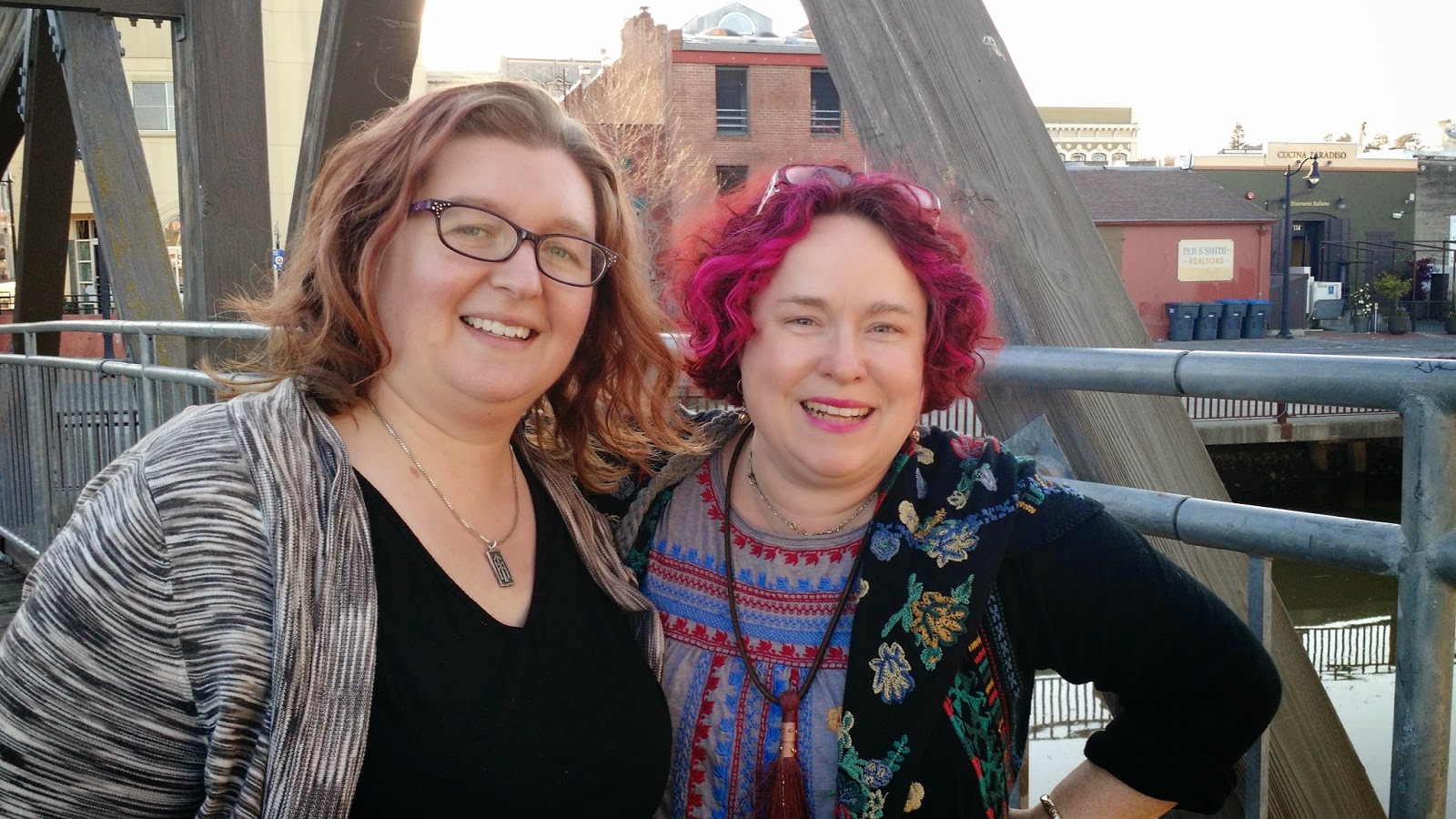 I want to rewatch Velvet Goldmine and Jupiter Ascending, because WHAT JUST HAPPENED THERE? 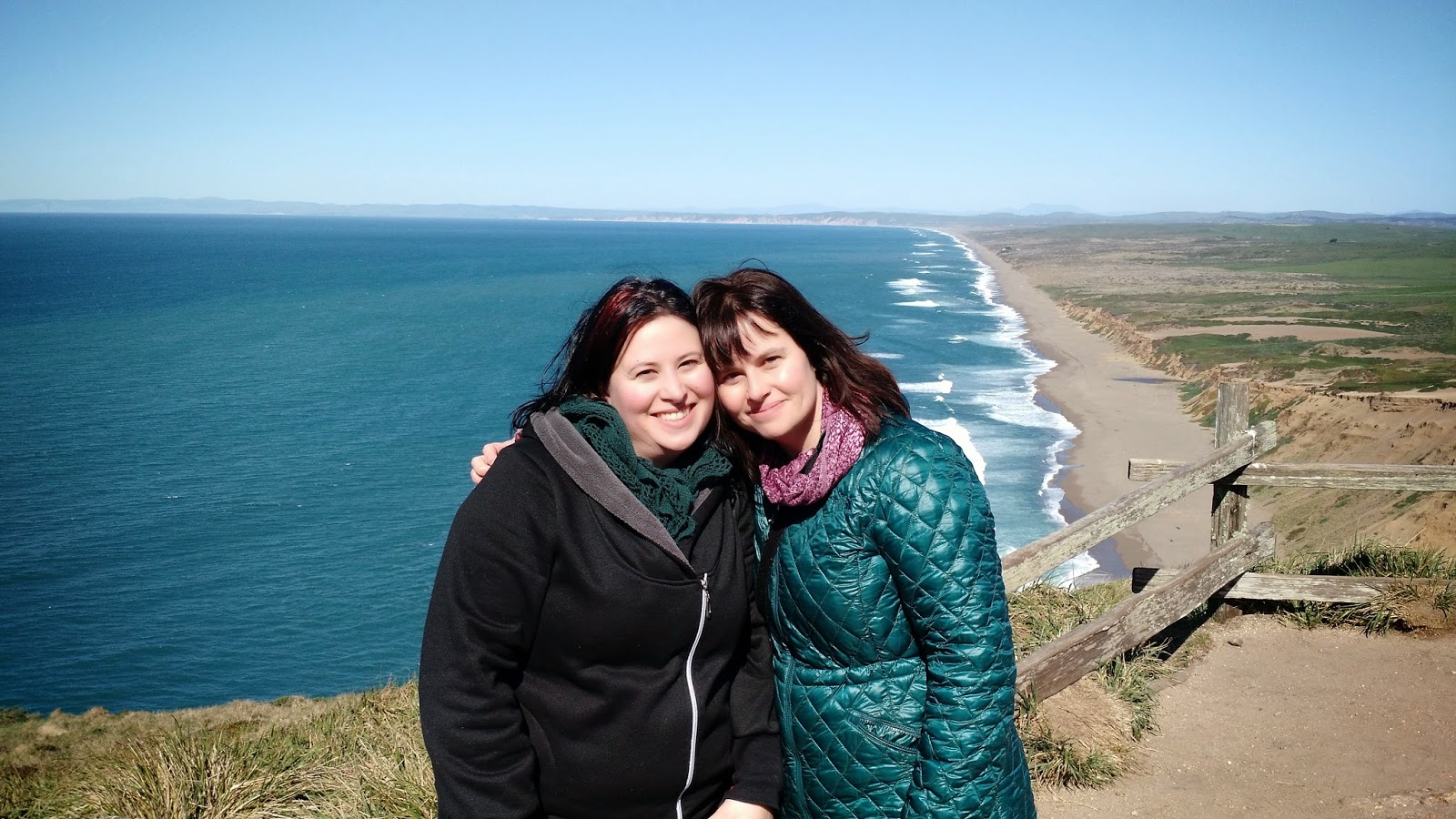 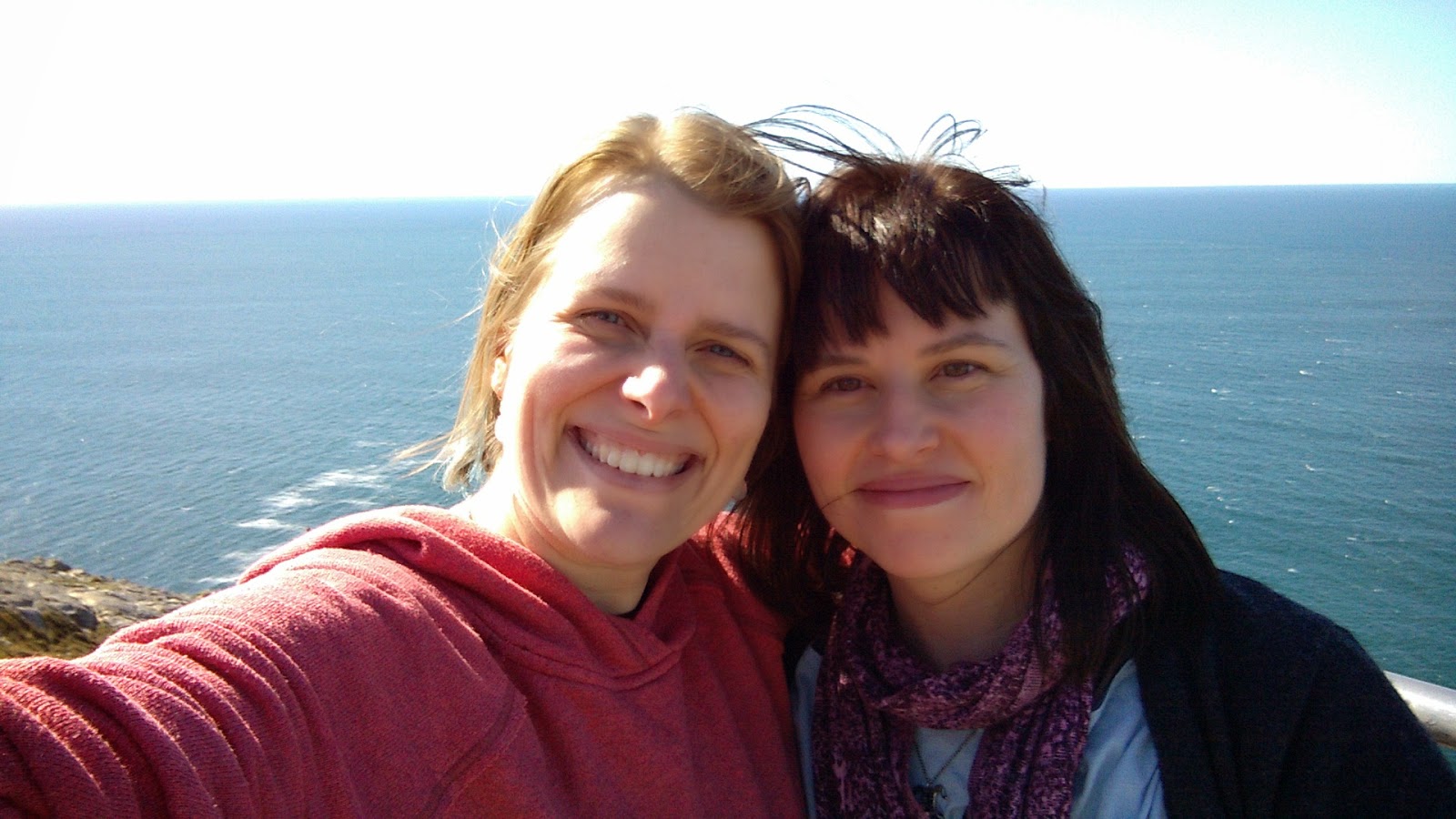 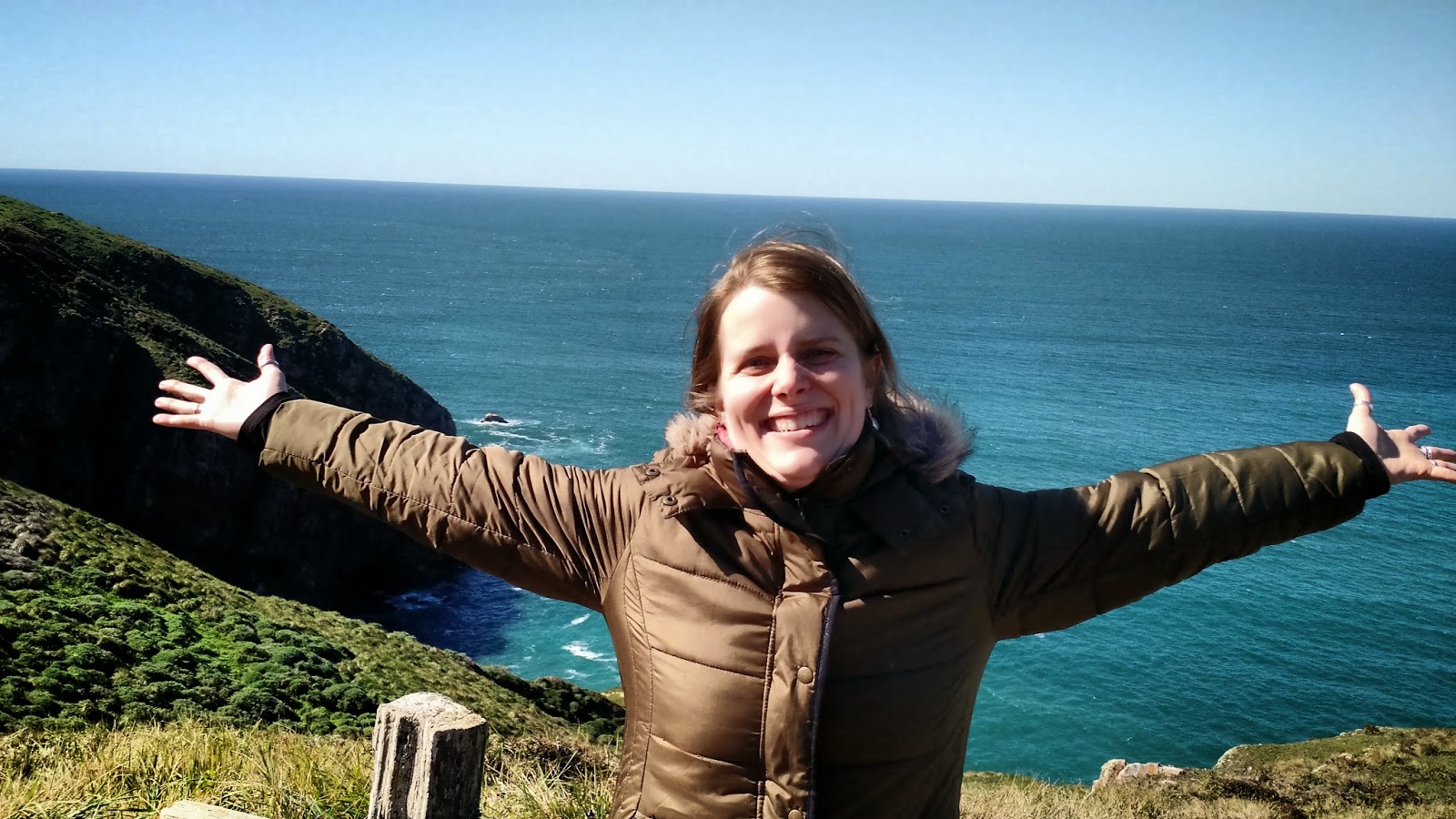 I finished this round of revisions on my WIP during the retreat so now I'll take a break to focus on other projects and hopefully gain some perspective. Then I'll polish it up and prepare for the long and (probably brutal) business of querying. Honestly though? Right now, I totally feel up for it. Thanks to our incredible host, Ysabeau Wilce, and to the fun and fearsome Tiffany Trent, Darian Lindle, and Lola Lindle. And thanks, of course, to my loving partner who held down the fort so that I could go have an adventure. 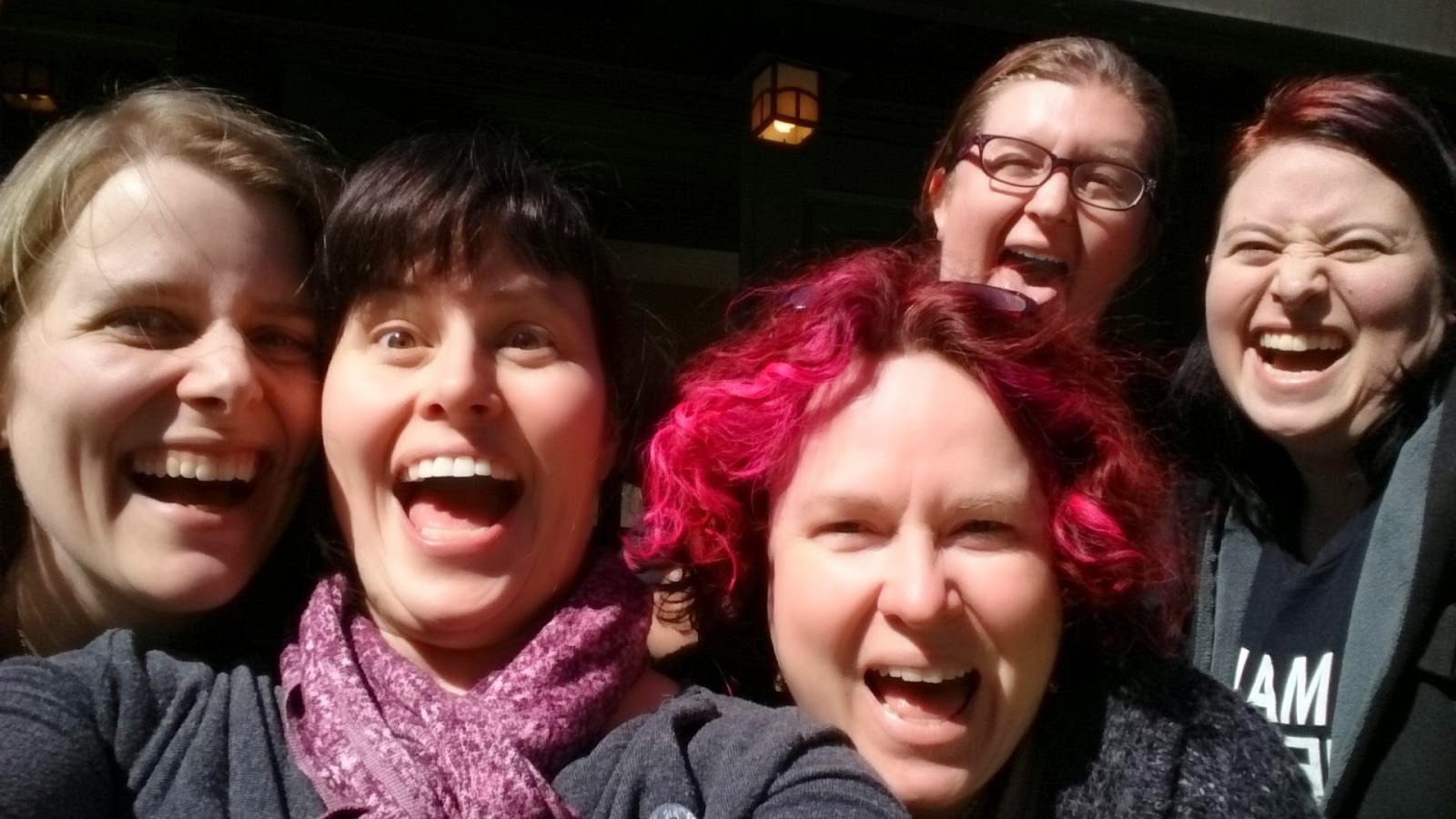 Can't wait for next time! 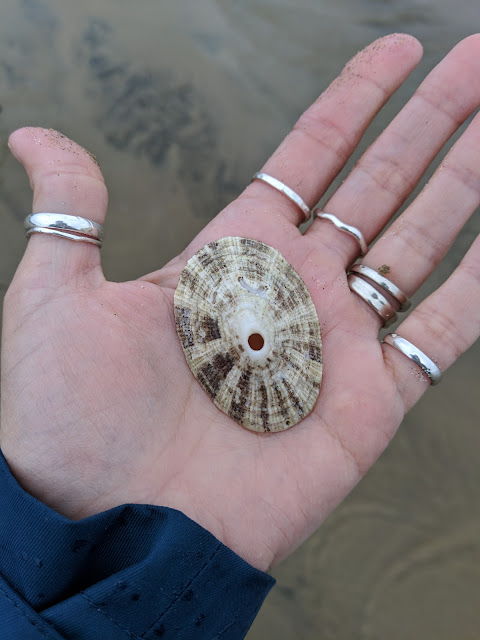